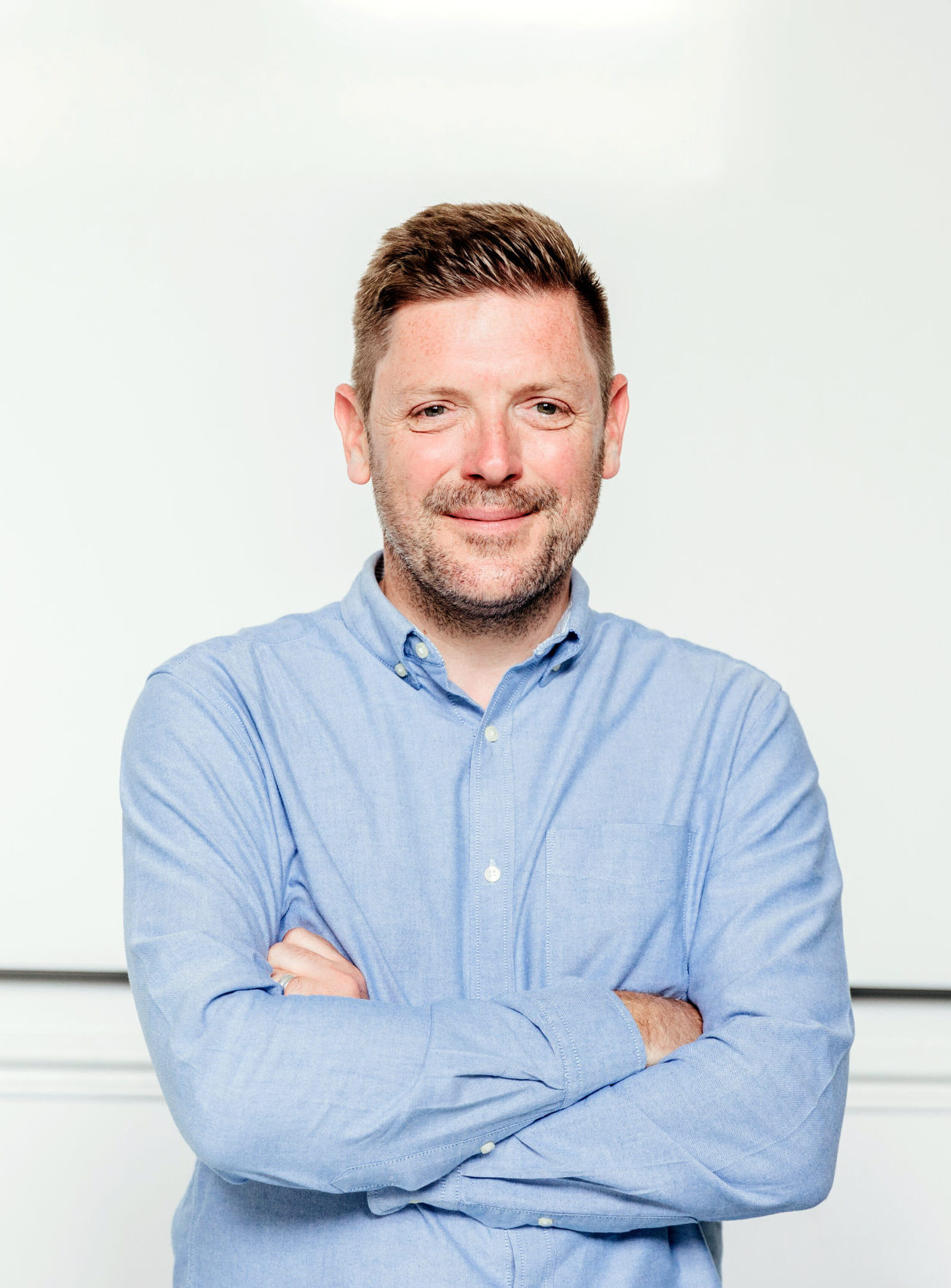 Building a great new way to give to charity

Founder and Chief Executive Alex Ellis-White explains how the Better Giving Partnership came about, and how a small team of volunteers developed an innovative new way to give money to charity. 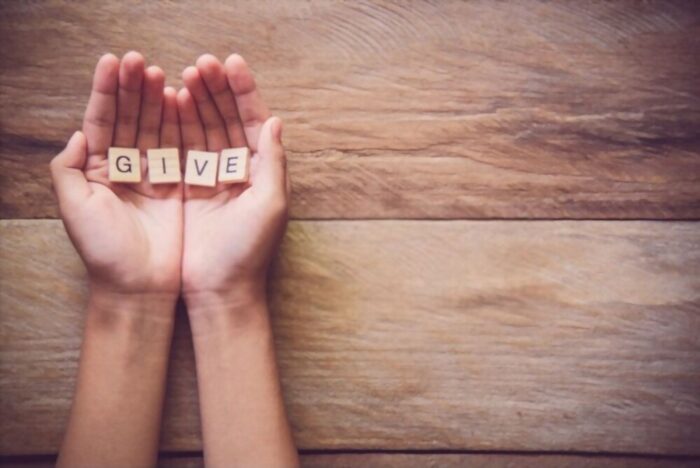 It’s July 2020. A small team of people gather online to register with a new service; one we’ve created together during lockdown.

Our mission? To transform the way you give money to charity.

Then we did a quiz.

I was in the shower when I first had the idea!

It was 2015 and I was thinking about how I gave money to charity, or rather that I didn’t give often enough.

I was thinking about the kind of service I wanted to use – one that would make it easy to learn about different charities in my area and give to them, without the hassle.

When I went out and looked for the service, it didn’t exist anywhere.

So I discussed it with a couple of friends who work in charity fundraising. I was a bit stunned when I found:

a) the idea was unique, and

b) people loved it!

So I decided to try and set it up – why not?

But how to go about it?

Well, I knew I wanted it to be done in an ethical way – by charity, for charity. So the first step seemed pretty obvious – set up a charity to oversee the development of the idea – make sure it was done to high standards and followed national best practice.

And so the Better Giving Partnership was born.

A small team of volunteers and trustees first met in 2016. We gradually worked through the process of registering with the Charity Commission, set up a bank account and established ways of working. We held quarterly trustee board meetings, wrote a constitution, a delegation of authority policy, and other equally exciting documents!

After a lot of research we also chose a name for the service – Givto – and started to develop the brand and run focus groups to test our ideas.

Meanwhile, development of Givto itself was stalling.

We wanted to build something that was technically quite complex, something that would automatically interact with a Direct Debit bureau and HMRC – all in order to keep staffing costs to a minimum.

It took us a while, but eventually we realised that developing the service we had in mind would take us ten years or a huge amount of money. We had neither.

So in early 2020 we decided to take a different approach.

We would start small, develop a pared back version of the service – a minimal viable product (MVP) – test it, refine it, and grow from there.

In late February we brought together a new team of volunteers to meet in person for the first and only time. We brainstormed what we needed to do to develop and launch the Givto MVP.

And then lockdown hit and we were all confined to our homes.

As a team, we decided to keep going. The project gave us something to put our energy into that wasn’t homeschooling or the day job – and this was important for those of us who worked in the NHS. It was a welcome distraction – something else to focus on.

Others joined the team and the weeks passed by. We met online once, sometimes twice a week and steadily chipped away at the work. It’s not as if we had busy social lives back then! And we used tools like Slack and Trello to help us communicate, prioritise tasks, and track our progress.

And so in July we had a service that was ready to test, and we were the first guinea pigs! We gathered online that night to register to the service we had worked so hard to develop.

We laughed as we took it in turns to register. We were in awe as our technical colleagues provided live IT support. And then we celebrated with a drink and a quiz – trying to work out whether Baldock is a cheese or a service station!

It was almost five years to the day since I’d first had the idea, in the shower.

That was six months ago. Since then we’ve been carefully testing, researching and developing Givto. After the success of the first month we started to invite friends and family to register, try the service, and tell us what they thought. Then we set up our social media accounts and gained some more members – people who weren’t connected to us at all.

The service has performed brilliantly – all thanks to our incredible team of talented volunteers. And the feedback we’ve received from users and charities has been incredible (more on that in a later blog).

More importantly, our small group of members has given more than £2,000 to a range of local, regional and national charities at a time when fundraising has been hit hard and demand for charity services has increased.

And so we start 2021 in an exciting position.

We have some design work to do, but we have a service that works well and that our members and charities love.

All we need now is to grow.

And that’s where you come in. If you’d like a really simple way to learn about and give to amazing charities each month, visit www.givto.org and join us!

Who will you Givto?

With huge thanks to all who made it happen but especially the volunteer team – Ammar, Janet, Martin, Meg, Nick, Penny, Steph, Stephen and Tej, and trustees Andy, Barbara, Di, Matt, Neil, Phil and Scott.

Alex Ellis-White is Founder and CEO of Better Giving Partnership